Presentation Our vision Our history

Presentation of the Sogestran Group 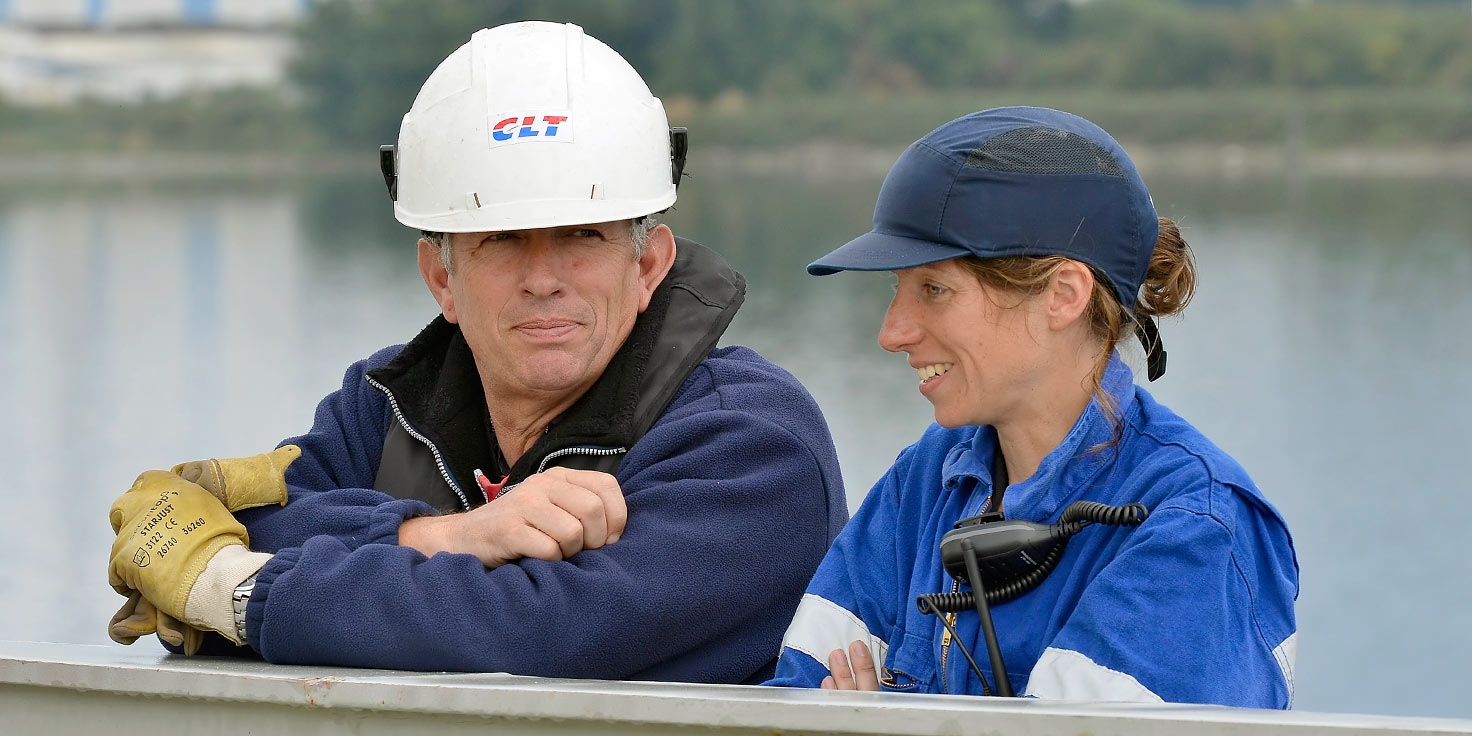 A French, independent and family group

The Sogestran Group is 73 years old this year.

Our local, national and international experience, our eagerness to perform well, the work of each individual and the trust of our customers have positioned us as the leading French river transporter and reputed shipowner. We are designer, investor, manager and operator of our fleet.

Our core business is the high value-added transportation of goods. Our experience in the field as well as our technical expertise allow us to imagine and create tailor-made solutions. We are creators and assemblers of solutions.

Our teams are made up of passionate experts at all levels. Whether in search of transportation solutions, in the design of a boat and, of course, during navigation.

We are an innovative, structured and reliable industrial force, always focused on quality, human and environmental respect. 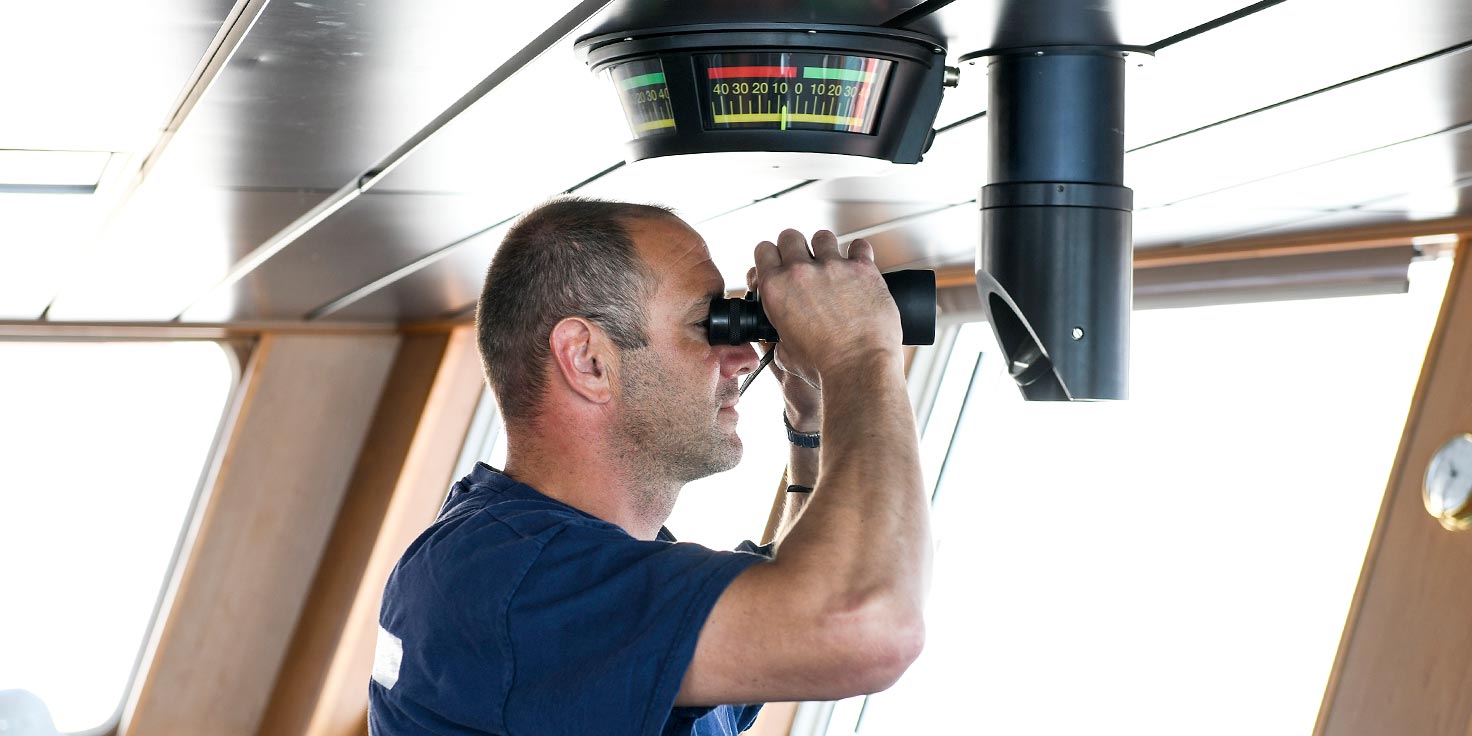 The vision of the Sogestran Group is based on the raison d’être of the men and women who form the Group and who, since its creation, have made it possible to succeed through their work, their professionalism and their daily commitment.

This purpose, which defines who we are, is the following: to imagine, to employ our resources and to accompany the goods entrusted to us by our customers.

This common purpose mobilizes and motivates our teams, it distinguishes and commits us every day to the service of our customers.

The vision of the Sogestran Group is also the values around which the group has developed since its creation. These values, which constitute the original culture of our group, are as follows:

The way we strive to be and act among ourselves, our customers and our partners is fundamental to us, to fully embody our purpose.

It was in Le Havre in 1948 that Edmond Girardet created the Sogestran River Management and Transport Company. Ambitious, determined and passionate, Sogestran was developed in short order: he acquired boats, modernized the fleet, diversified the activities, purchased stakes in many companies...

Click on the timeline below or drag to see key dates in the Sogestran Group's history: 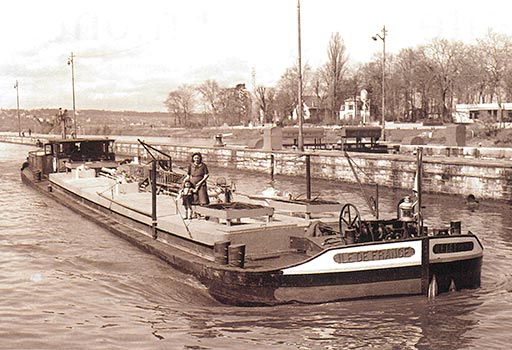 Creation of Sogestran by Edmond Girardet 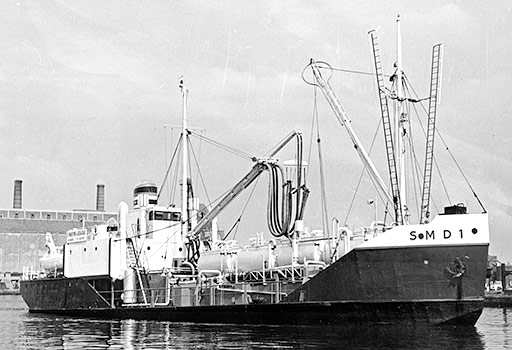 Diversification in the services to industries activity, with the creation of the first degassing station in a French port 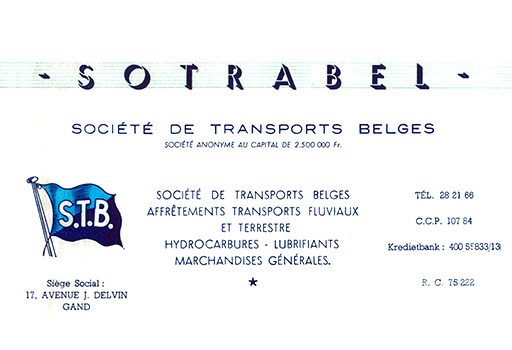 Creation of a subsidiary in Ghent, Belgium 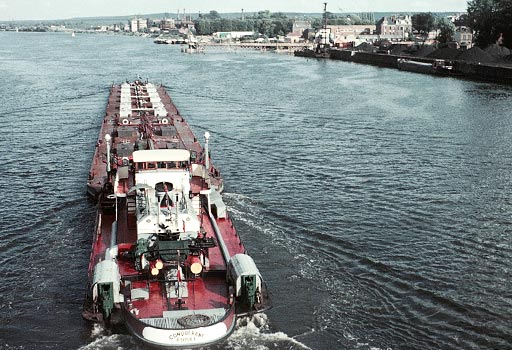 Maiden voyage of the first fluvial convoy (barge and pusher boat) on the Seine. On board, 3,000 tons of petroleum products. 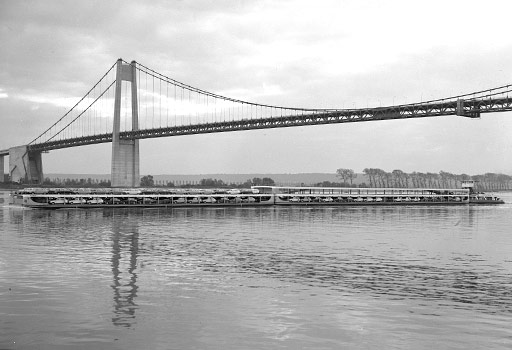 First river transport of cars (up to 250 vehicles per convoy) 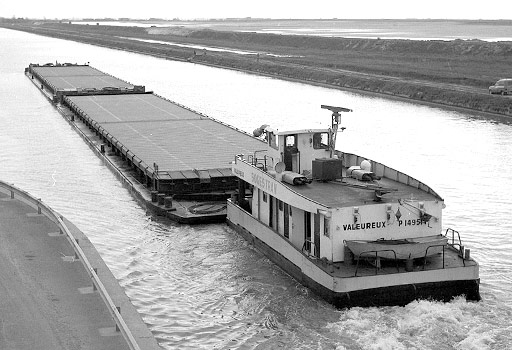 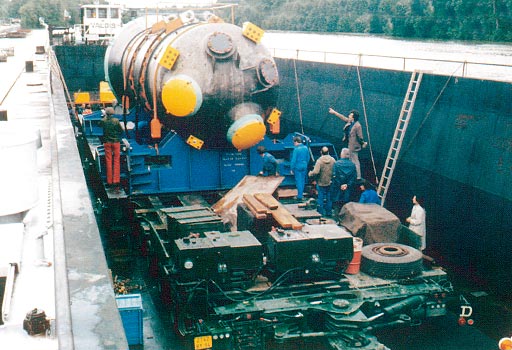 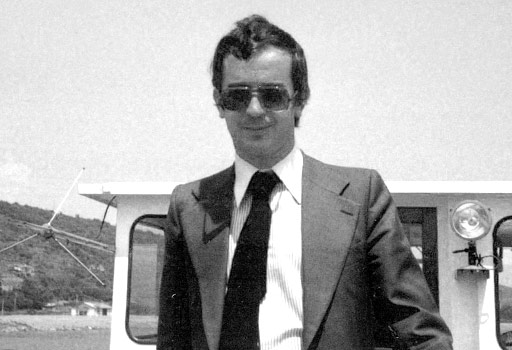 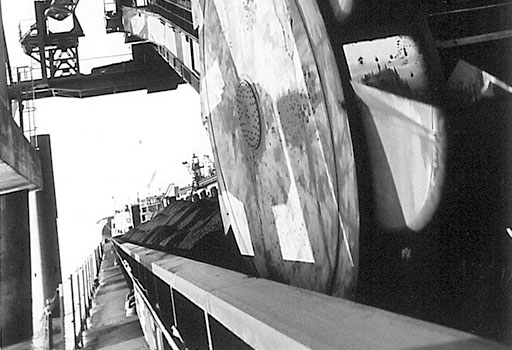 Start of coal transport by barge on the Loire 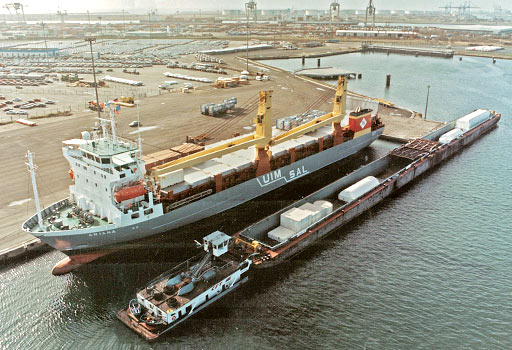 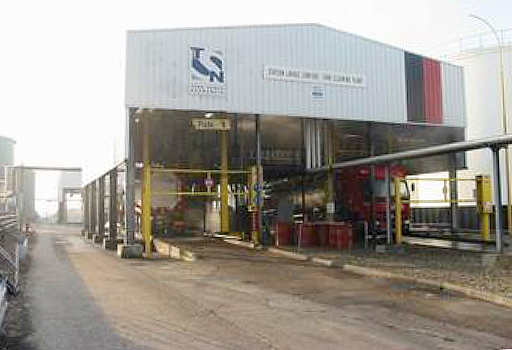 Faced with the growing success of road transport tanks and tank containers cleaning activity and the circulation difficulties that this entails, SEREP decided to relocate the truck cleaning activity to the industrial area in Le Havre port. In 1988, the activity was established within Sogestrol and SEP-SEREP-Sogestrol was created in a 50/50 joint venture, which later became TSN. 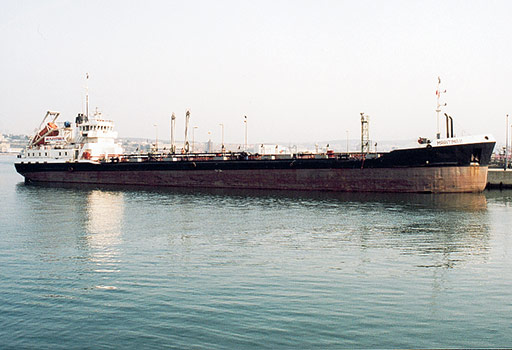 Diversification of the group in the maritime transport business through the acquisition of Maritima, a company specializing in petrol cabotage in the Mediterranean 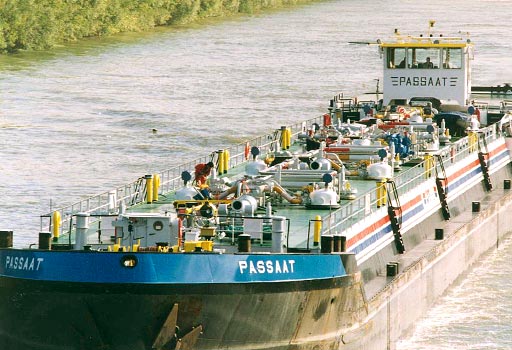 Beginning of the transportation of liquefied petroleum gas on the Rhône in partnership with Chemgas, a Dutch shipowner 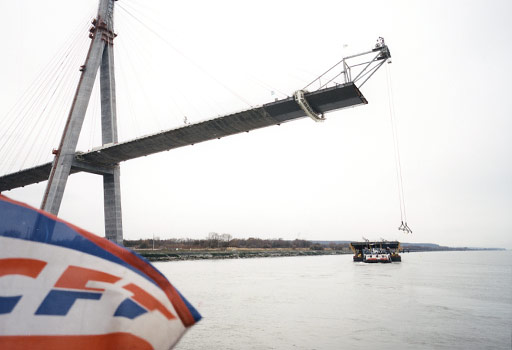 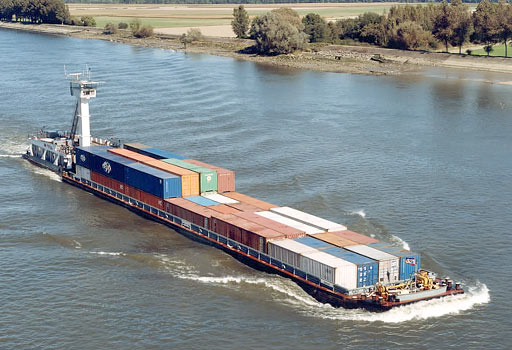 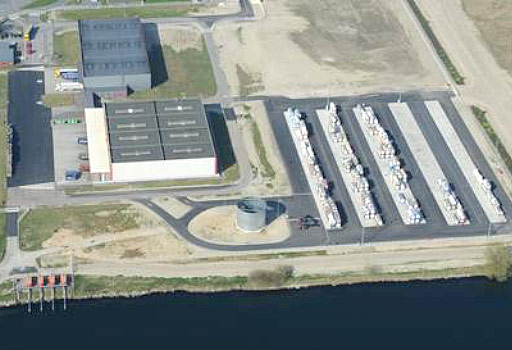 In 1995, Sogestrol teamed up with three partners to create CARE, a company whose business is to store packaged hazardous chemicals. Located in the industrial and port area of Le Havre, CARE is 65% owned by Sogestrol.
For 13 consecutive years, the activity was in deficit and it was not until 2008 that CARE finally found an economic balance. Due to the need for new investments that our co-shareholders refused, Sogestran became the sole shareholder of CARE with 100% of the shares in 2013. 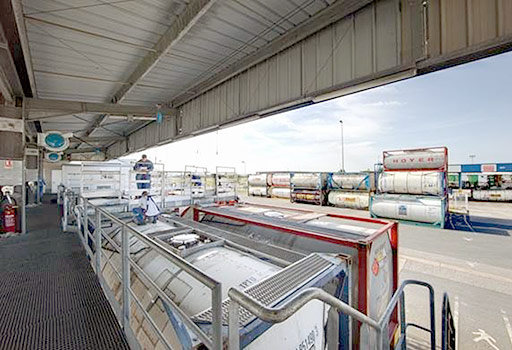 Attentive to its tank container customers, the Sogestran Group recognized the market’s need for the creation of a specific site for the cleaning, maintenance and repair of tank containers. Customers must be able to find all the services they need to operate their container fleet on the same site. The Group therefore partnered with CMI Conteneurs in 2000, to create a company specializing in the repair of tank containers, PMS  Citernes, an activity encompassing the inspection, maintenance and small repairs of tanks. In addition to the cleaning activity provided by TSN, this gave rise to a ‘One Stop Shop’ structure. 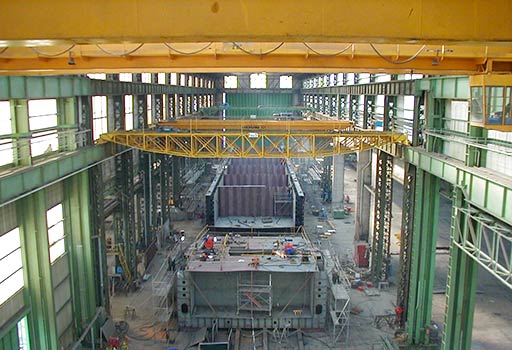 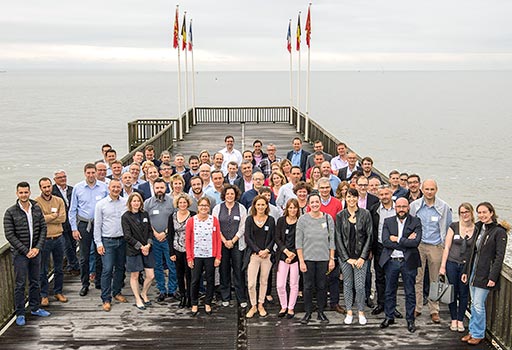 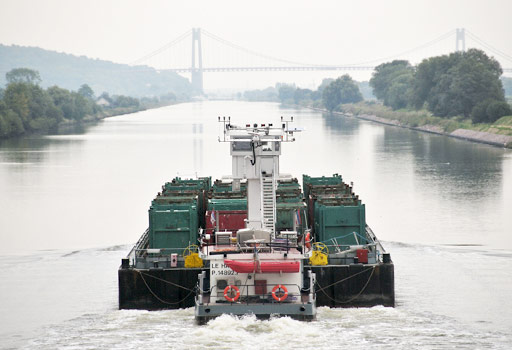 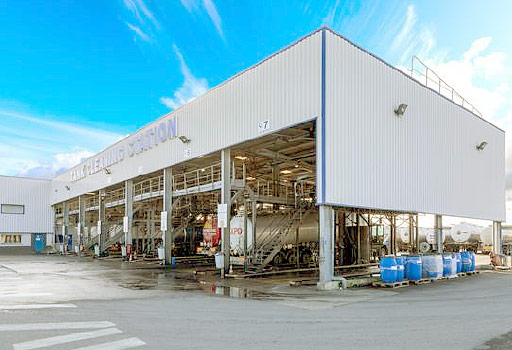 The year 2009 is marked by a vertiginous drop in the volumes of tanks being cleaned. In view of this, discussions were held with a company competing with TSN in the industrial area of Le Havre to ensure the sustainability of our activities.
These exchanges were finalized by the integration of this site within TSN and the closure in 2010 of the LBC SOGESTROL cleaning station. 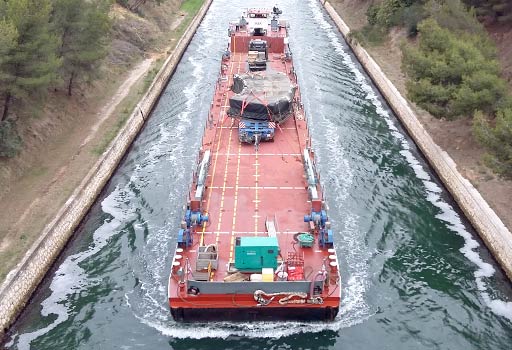 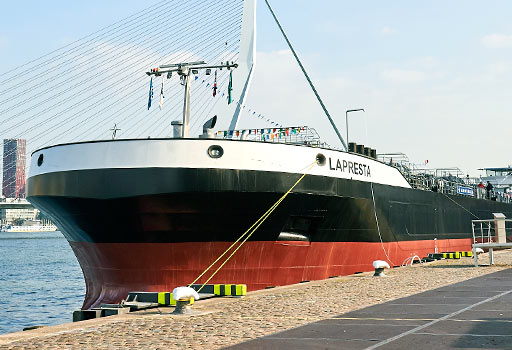 Inaugural loading of a barge with 6,500T of bitumen maintained at 180°C. Devised to sail between Belgium and Holland, it was specifically designed and built in partnership with the German shipowner Jaegers. 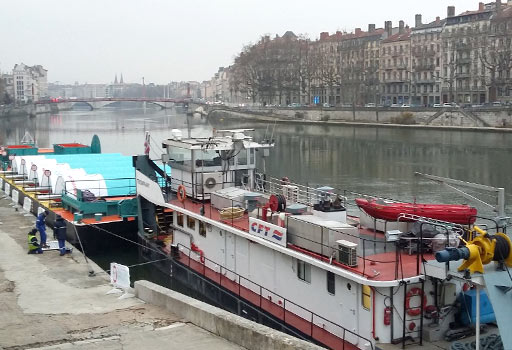 The city of Lyon and the Sogestran Group test a fluvial waste recycling centre: a first in Europe 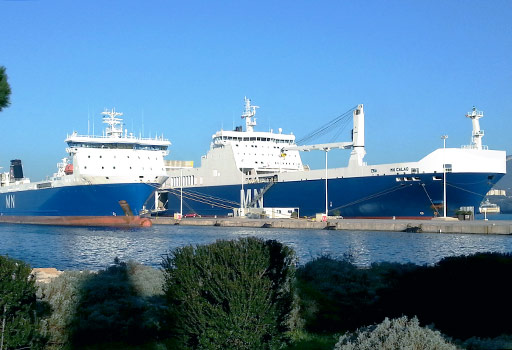 Acquisition of the Compagnie Maritime Nantaise. This French shipowner operates specific vessels for reference customers such as the Ministry of the Armed Forces, the French Navy and Arianespace, for which it transported the Ariane rocket to Kourou.