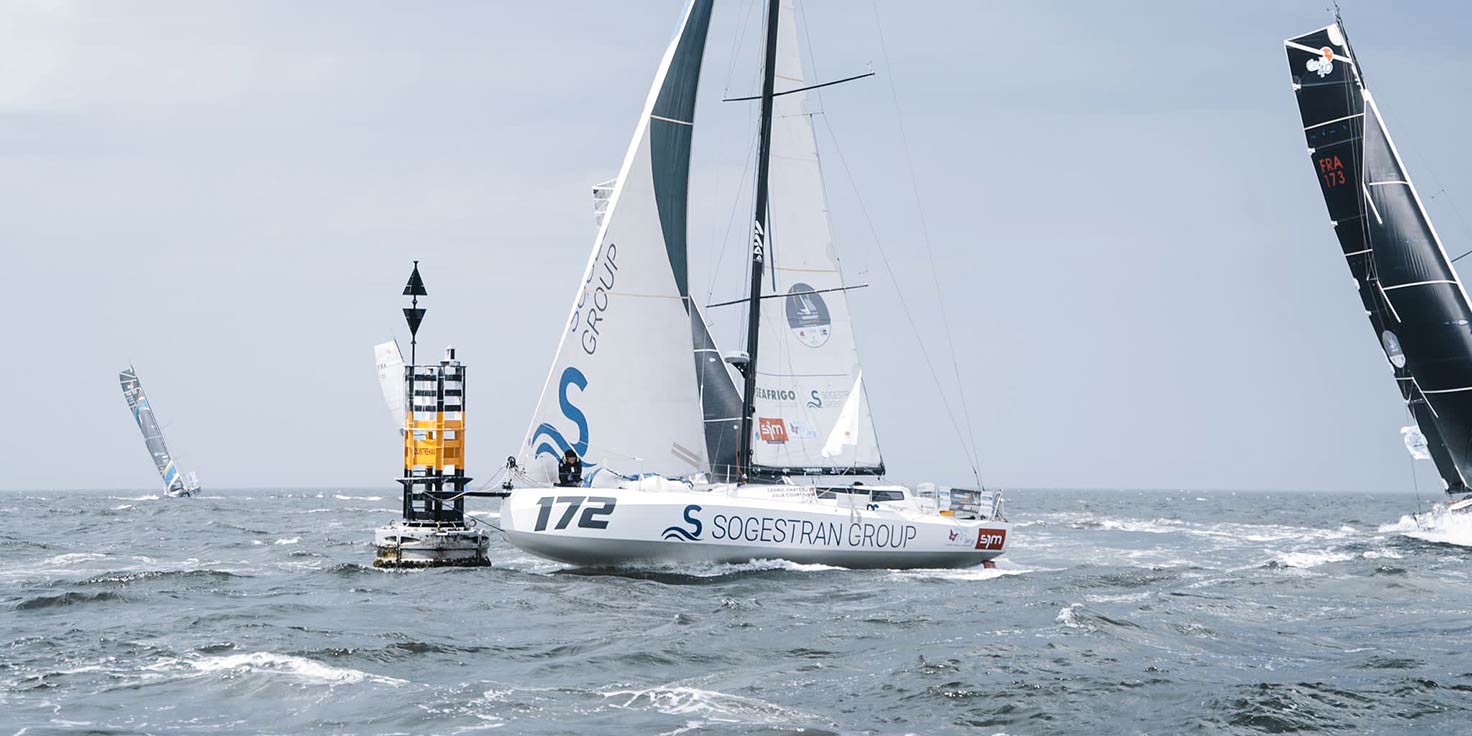 The boat N°172, driven by Cédric Château, will take part in several races, some of which are qualifying for the Route du Rhum, the legendary transatlantic race which will start on November 6th. 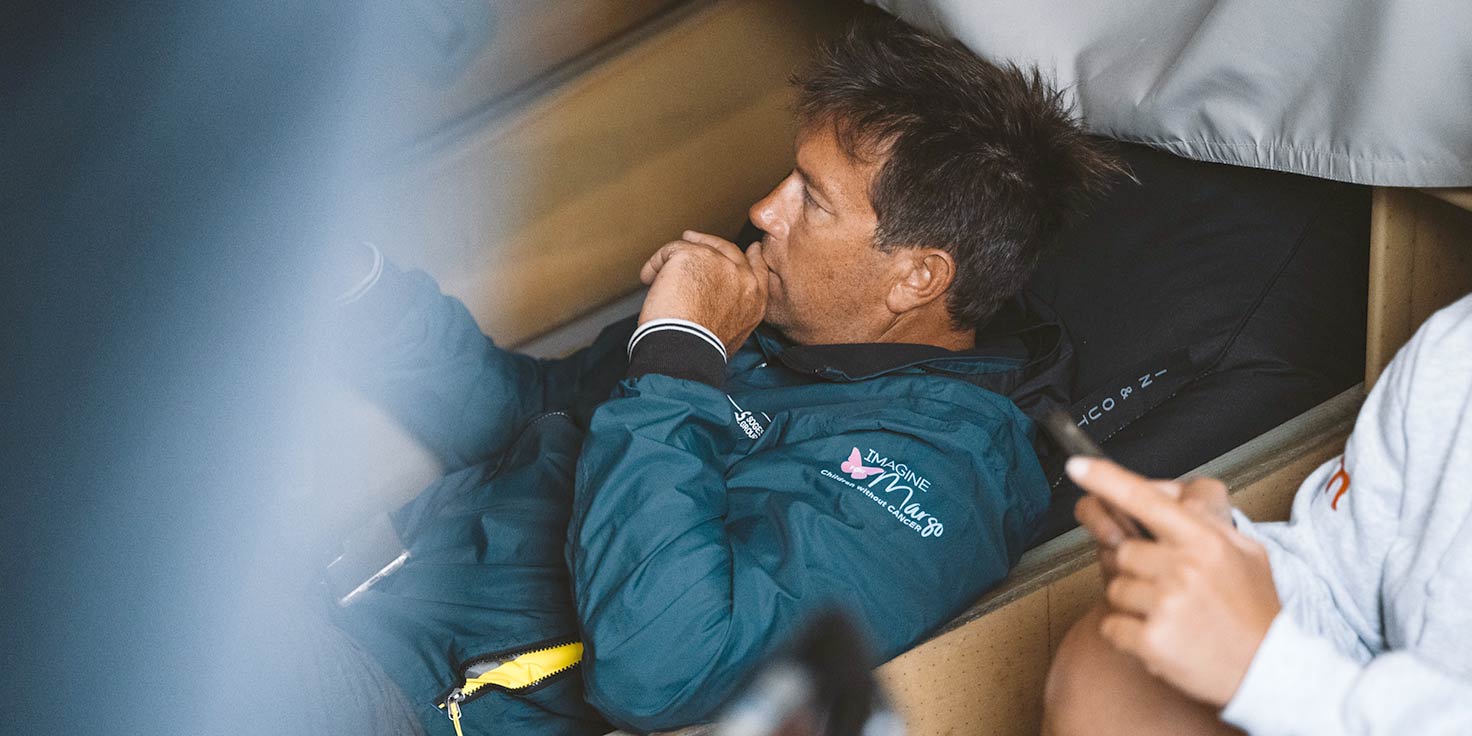 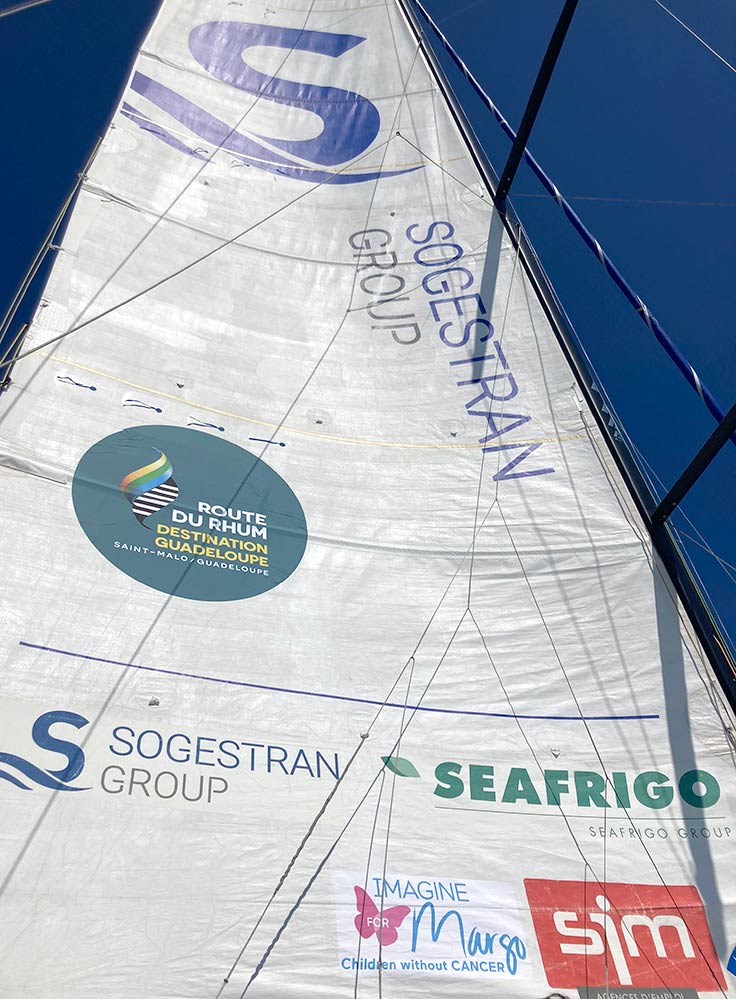 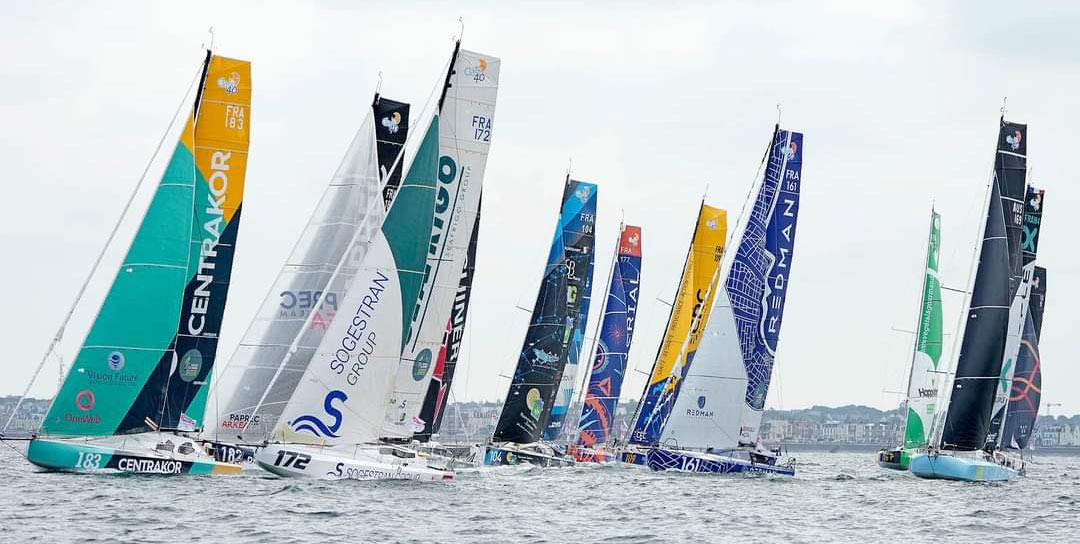 Other news from Sogestran Sailing Team