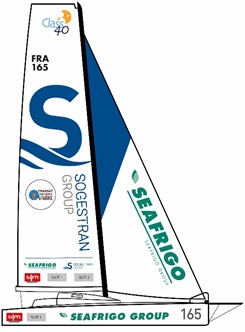 Jérémie Mion, a promising athlete from Le Havre, member of the French Olympic delegation for the Tokyo games this summer, is actively supported by Sogestran group for both the Olympic Games in Tokyo as well as the post-Olympic period, where Jérémie aims to specialise in long course sailing.

Therefore, Sogestran group will proceed to a sponsorship for the main long course competitions, amongst which the next two « Transat Jacques Vabre » from Le Havre to the French Carribeans.

Sogestran group’s staff and management wish Jérémie best luck at the Olympic Games in Tokyo and we will be happy to host Jérémie and the naming ceremony of his vessel just before the start of the Transat Jacques Vabre in Le Havre, later this year. 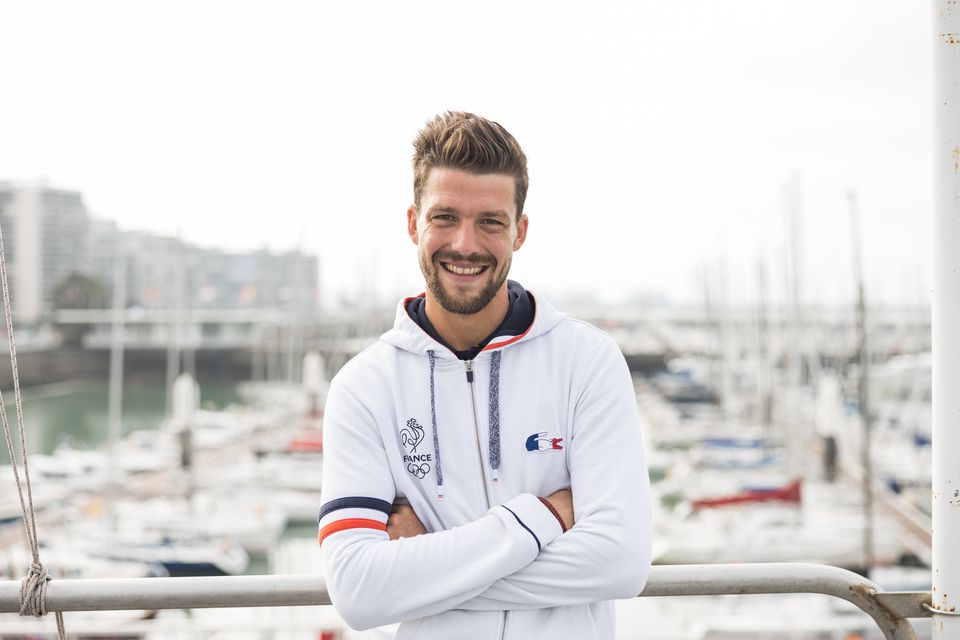